Acustica Audio is well known for developing high quality emulations of real hardware, but the latest offering came out of left field… The Celestial Buss Processor comes in two plugins two-plugin mixing suite, consisting of the Texture Mix Processor and a Psychoacoustic Buss Processor. It seems that the plugin is loosely based on the recently released Fusion stereo buss  processor by Solid State Logic. The software is compatible with all VST, VST3, AU, and AAX plugin hosts on PC and Mac.

The plugins are great for sound designers and mix engineer who want to employ some creative texturizing and psychoacoustics to their sound. The Celestial Buss Processor provides a welcome layer of analog richness to single tracks as well as full mixes. The Dimension and Texture controls are where it’s at! Try for yourself, because Celestial is free until February 14. What are you waiting for? Check out the official demo to see and hear Celestial in action.

According to Acustica Audio, they realized that this plugin actually sounded better than some of their commercial products, but they’re still committed to give it away as a late Christmas gift. Just be aware: As with most product by Acustica Audio, you will need a powerful machine to run it smoothly. Don’t expect to load Celestial on every track. Most likely you will be limited to running one or two instances your digital audio workstation. The key is to commit and print the track!

Celestial: Free Download (until February 14th, 2020). To active it, you will need to download and install the Aquarius software from Acustica Audio. 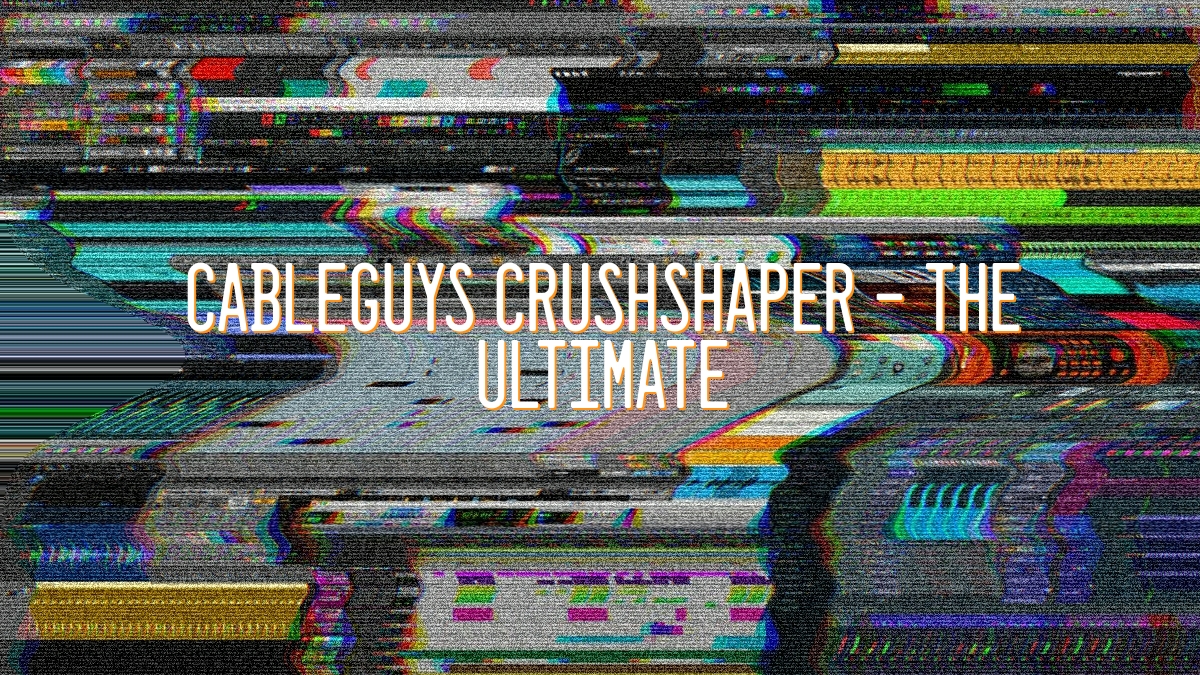