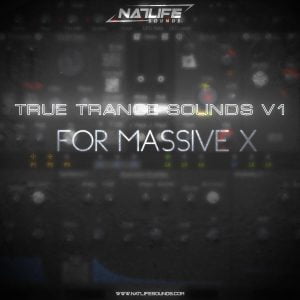 NatLife Sounds has announced the release of True Trance Sounds V1 for Massive X, a collection of over 90 presets for the Massive X software synthesizer from Native Instruments. A year later we announced a first as such custom soundbank for the new Massive X synth, now NatLife Sounds ready to announce another thriller soundbank […]