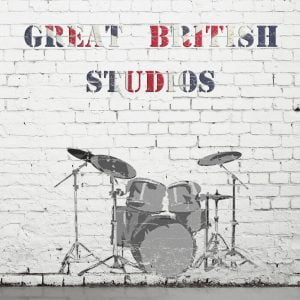 CP Samples has announced the release of Great British Studios, an expansion library by Chris Whitten and Peter Henderson for the TD-17 series V-Drums from Roland. Chris Whitten came to prominence in the 1980’s, playing drums with The Waterboys, World Party and Julian Cope. Whitten drummed on The Waterboys enduring anthem ‘The Whole Of The […] 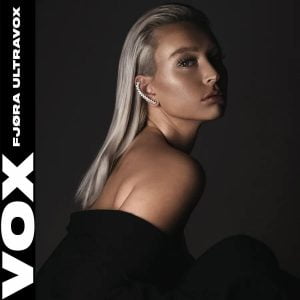