BOOM Library has announced the release of Winter, the first installment of its brand-new Seasons of Earth series of sound libraries. The ambiences in this series were recorded with the critically acclaimed Schoeps ORTF3D Surround Set, making the libraries perfectly suited for traditional surround applications and especially for immersive formats such as Dolby-Atmos, Auro 3D, […] 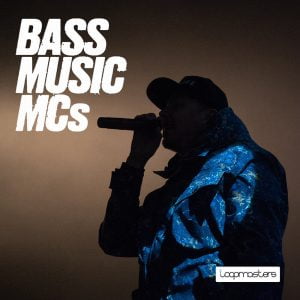