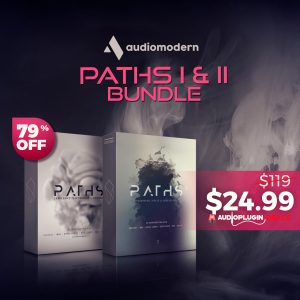 Audio Plugin Deals has launched a sale on a bundle of Audiomodern’s Paths I and II, offering a 79% discount on the sample libraries for the next two weeks. Paths I and Paths II are the perfect collection for crafting dramatic Electronica and Cinematic styles. If you live to emote in tempos most slow, this […]

The post Save 79% on Paths 1 & 2 cinematic sample libraries by Audiomodern appeared first on rekkerd.org. 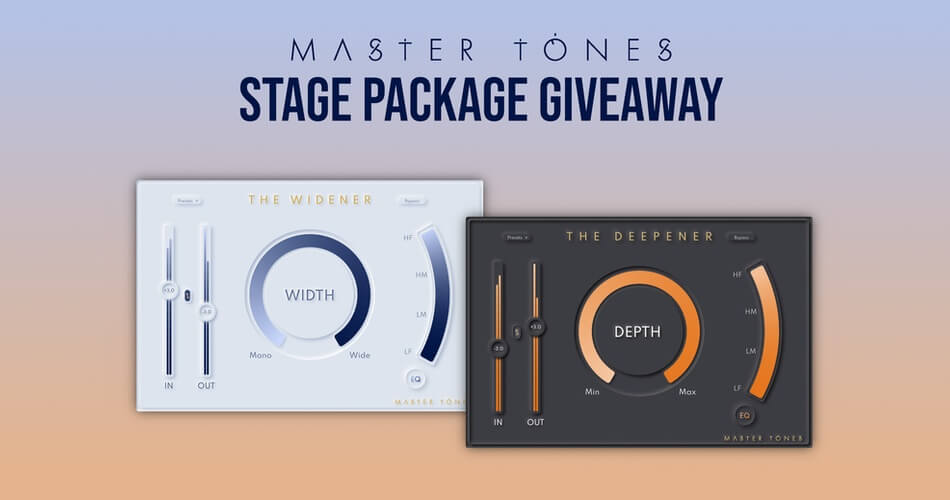