Soundiron has launched its newest addition to the Vintage Keys Series. The Disco 6000 library captures the historic sounds of the fascinating Solton Disco 64 analog synthesizer and drum machine. The Solton Disco 64 has a recognizable fat analog tone that includes rhythmic drum loops, as well as synth sustains and staccatos. We recorded the […]

The post Soundiron’s Disco 6000 brings the sounds of the Solton Disco 64 appeared first on rekkerd.org. 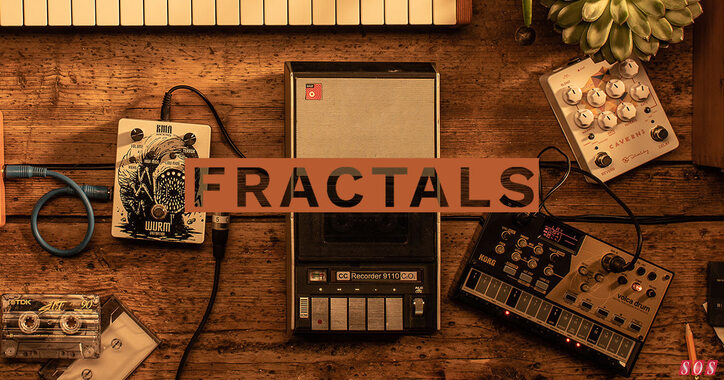