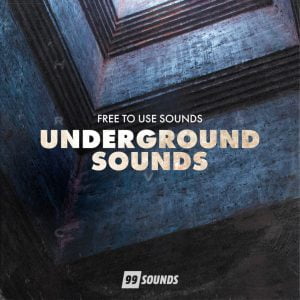 99Sounds has announced the release of the Underground Sounds sample library by Marcel Gnauk of Free To Use Sounds. The pack features a set of field recordings that were captured using the LOM Geofón, a rather sensitive geophone that is calibrated for field recording purposes. “But what is a geophone?” you may be wondering. Simply […]

Find scales, chords & progressions with Scaler 2.2, up to 35% OFF at Plugin Boutique