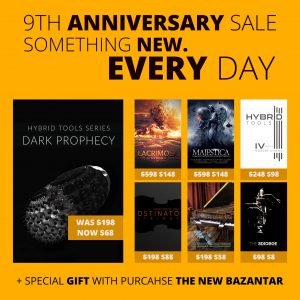 8Dio Productions has announced the launch of its 9th Year Anniversary Sale, offering daily deals and a free gift with a purchase every week. It doesn’t FEEL quite right to celebrate … and yet … it doesn’t feel right to not recognize this milestone either? When 8Dio went live in 2011 – we held our […] 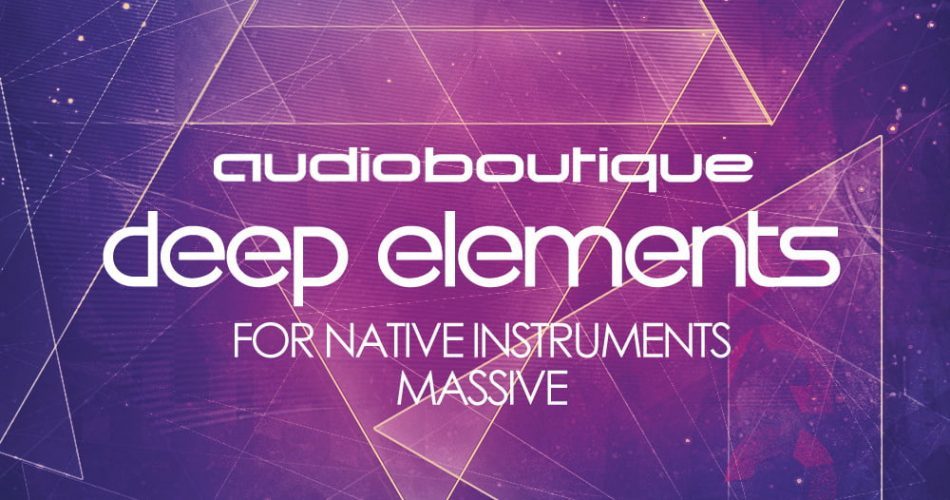