IK Multimedia has announced the launch of the More than an Impulse Sale, offering discounts of up to 54% off on selected T-Racks processors for a limited time. You don’t need an impulse to know a great deal when you see it! This month we’re giving you more with up to 54% off some of […]

The post Save up to 54% on IK Multimedia’s hottest T-RackS processors appeared first on rekkerd.org. 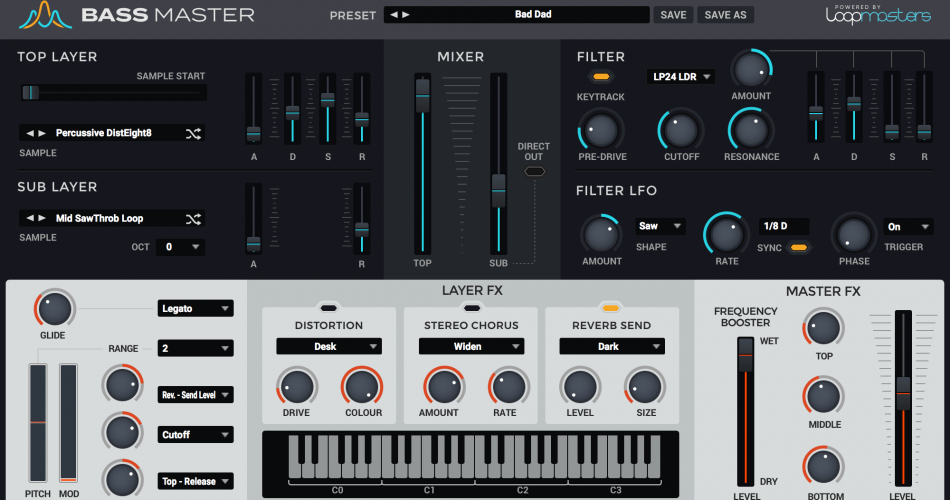