Plugin Boutique has launched a sale on its VirtualCZ phase distortion synthesizer instrument that brings the sounds of the Casio CZ series of synths. VirtualCZ is an emulation of the synthesis engine from the CASIO CZ range of synthesisers that were produced in the 1980s. It also functions as an editor for those synthesisers, since […]

The post Save up to 33% on VirtualCZ synthesizer and FutureCZ Expansion appeared first on rekkerd.org. 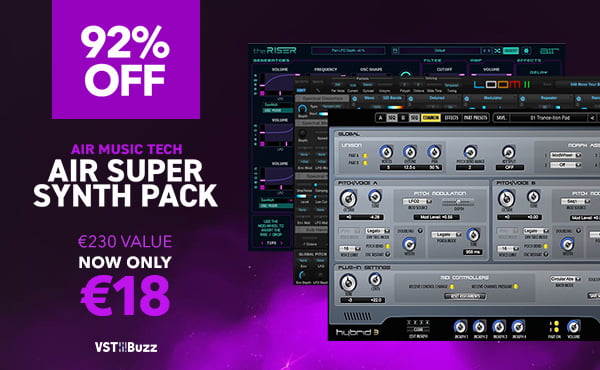 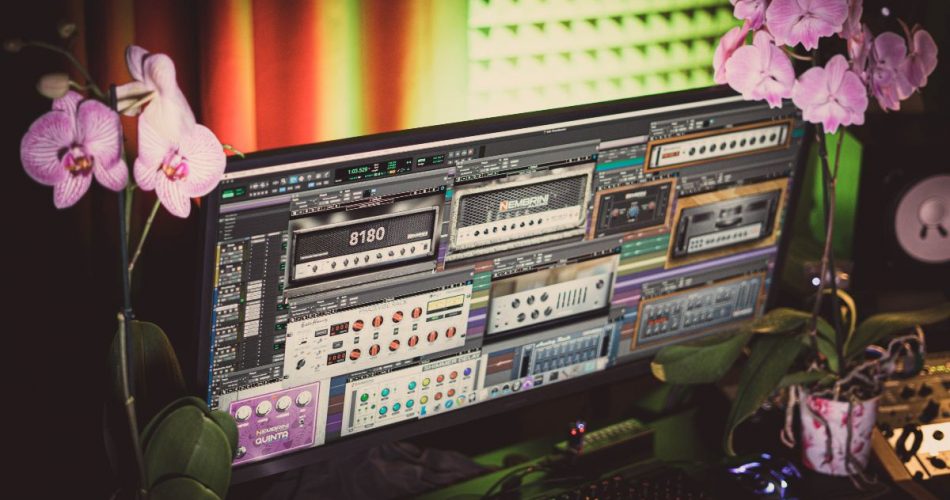 Sping Sale: Save up to 70% off on Nembrini Audio plugins and iOS apps