Audiority has announced that the introductory sale on its recent Green Reaper GR9 overdrive effect plugin has been extended. The plugin offers an analog modeled simulation of the Ibanez Tube Screamer TS9 overdrive pedal from 1982. The first incarnation of the Tube Screamer series, the TS-808, was first released in the 1979 and hand-wired by […]

Surrealistic MG-1 Plus Synthesizer Is FREE For A Limited Time 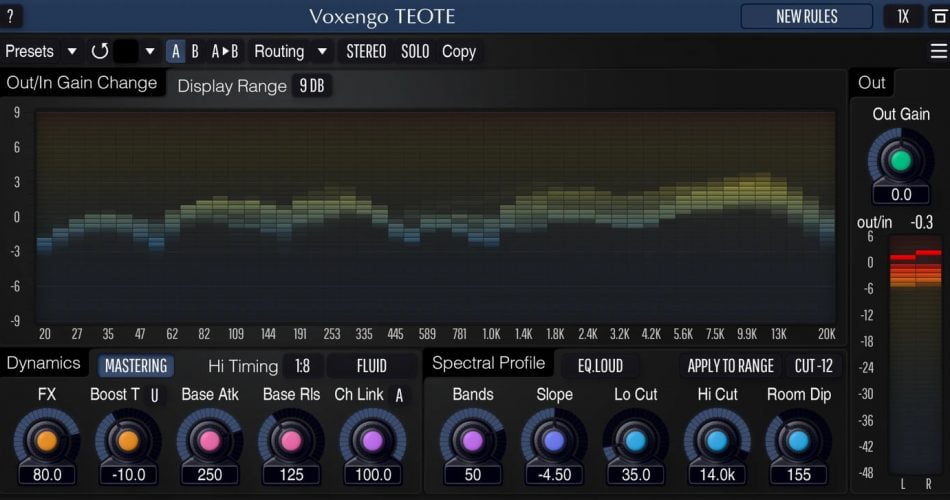 Voxengo TEOTE automatic spectral balancer plugin on sale at 30% OFF