Elena Design has announced version 1.4 of Synlay, a delay-based synthesizer instrument plugin for Windows. Since its first beta release in April 2019, Synlay has been updated with many improvements, bug fixes and optimizations, reducing its CPU load by about 50% and further improving its sound quality while maintaining its original interface, spirit and ease […] 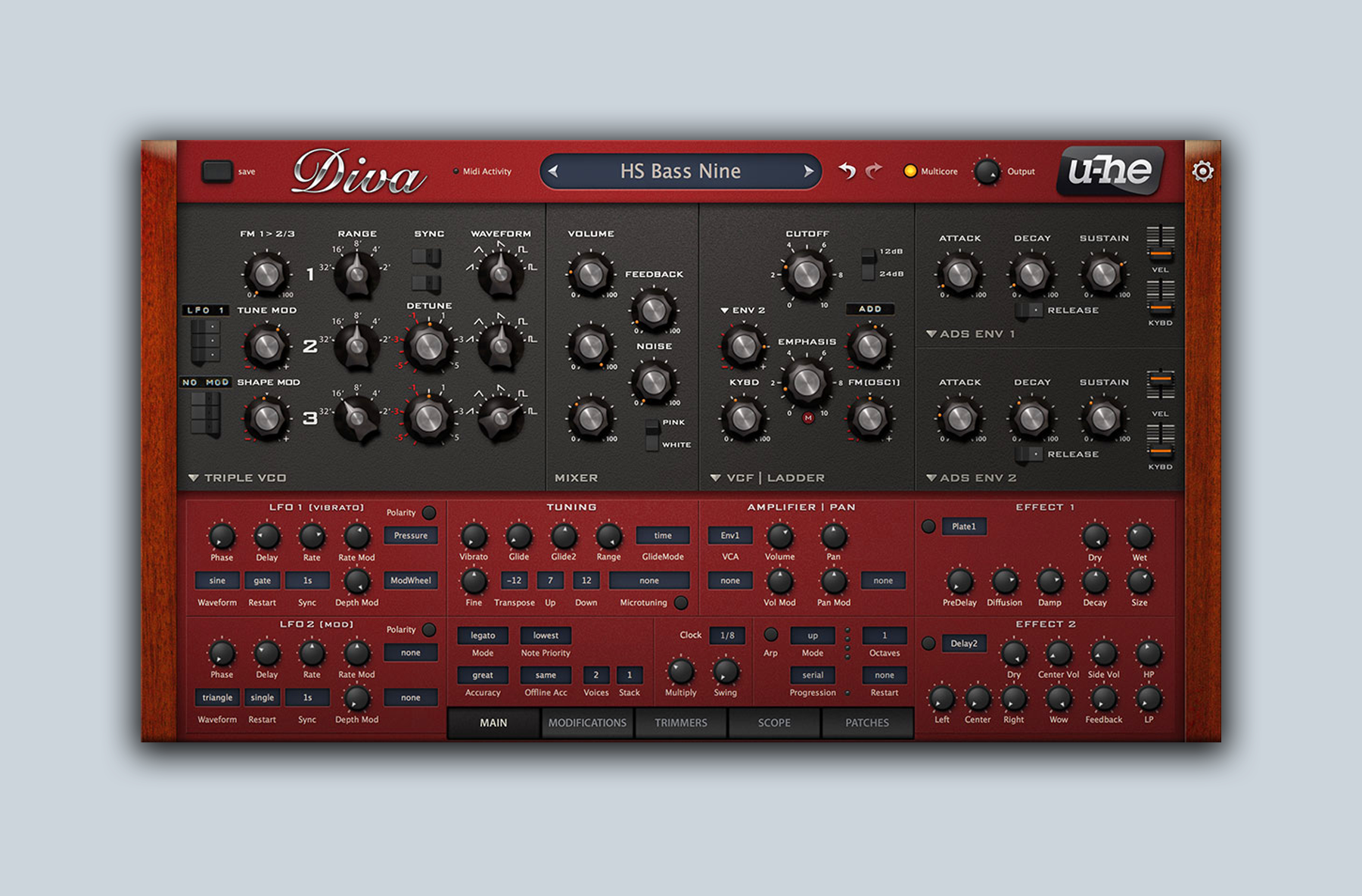 5 Fundamental Software Synths Every Producer Should Own