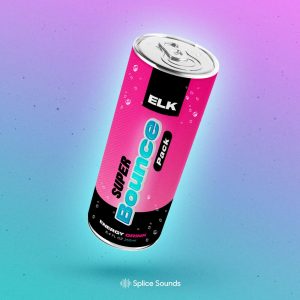 Splice has released three new sample packs on its Splice Sounds label. Elk Super Bounce Pack — Elk is a French producer and beat-maker who crafts moody beats and futuristic bouncy grooves. The sequel to his Bounce pack, this installment cranks up the energy, but not too much. These sounds capture the essence of cool—they’re […] 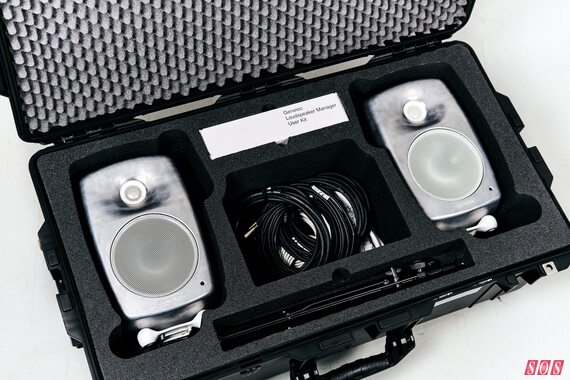 Try before you buy with Genelec