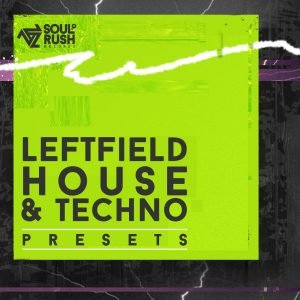 Soul Rush Records has released Leftfield House & Techno Presets, a collection of presets for the Massive software synthesizer by Native Instruments. Music making tools dedicated to the underground scene and perfect for die hard dance music disciples. Production elements imagined for producers whose aesthetic is far removed from the mainstream, but strongly connected to […] 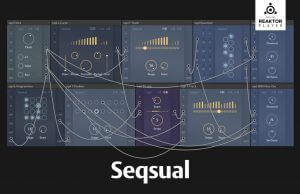