Cinematique Instruments has announced the release of its latest KLANG series free instrument for Kontakt, the Aetherophone. The Aetherophone, or better known as the Theremin, was developed early in the 20th century, but has unfortunately never managed to set significant accents and lasting impressions in the music of the last century. So we thought it […] 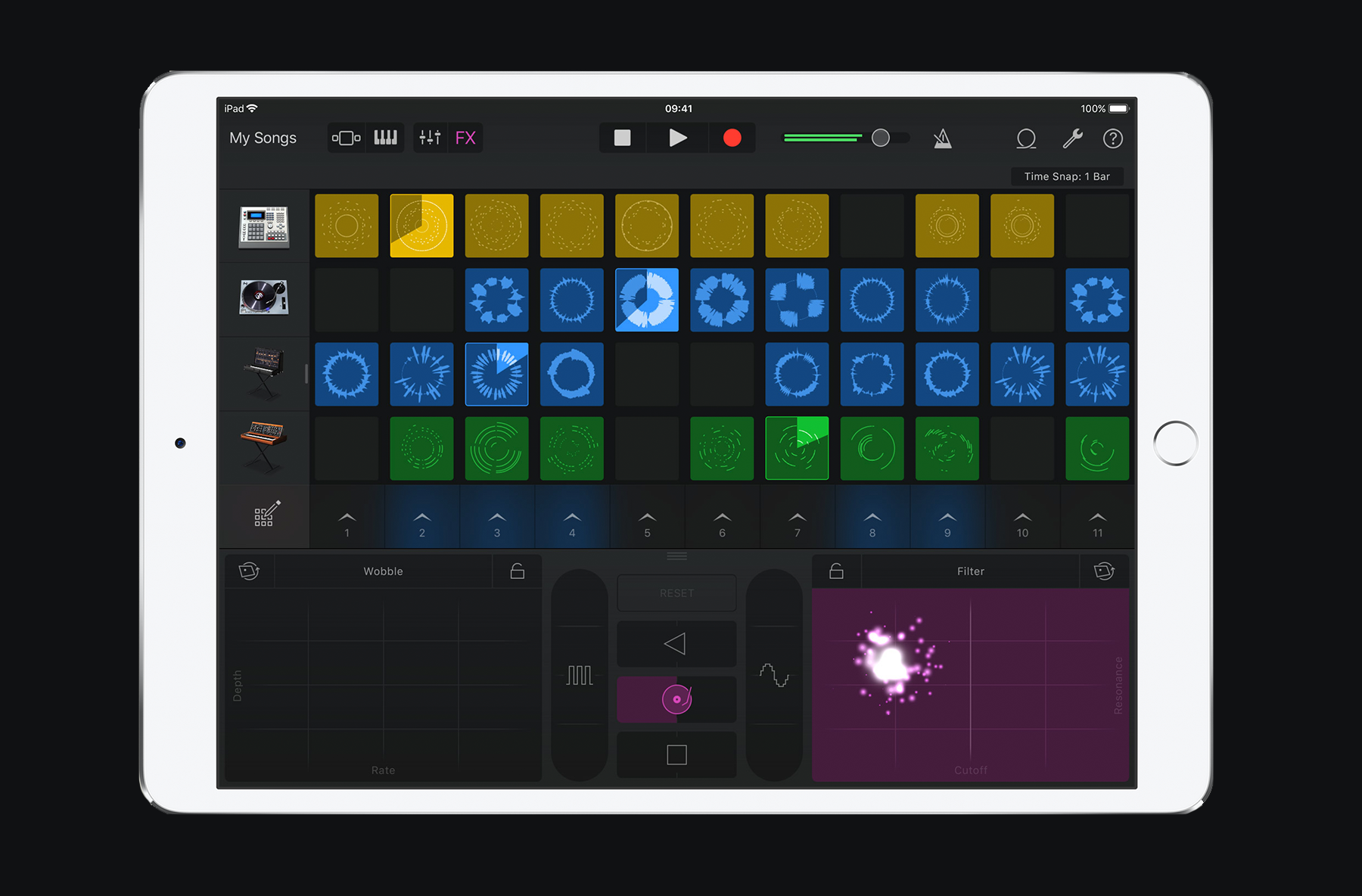 7 Essential Free Apps for Making Music On The Go