MeldaProduction has announced the release of Monastry Grand, a free piano instrument for the MSoundFactory modular instrument. The instrument was recorded with 16 microphones, resulting in 50GB of data from which over 3GB of the best sounding samples were used for the library. There’s a treasure hidden in one of the monasteries near Pilsen, Czech […] 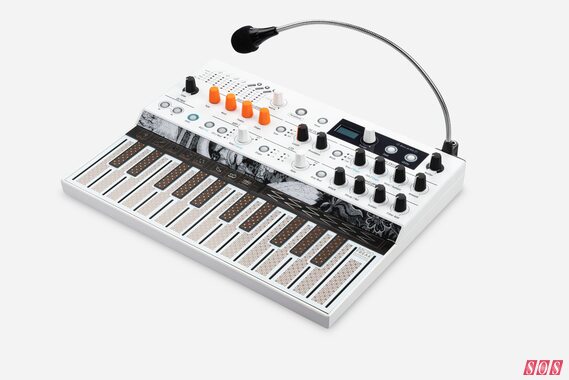 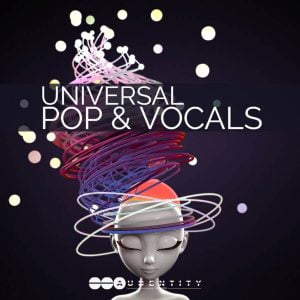