Reverb has announced that it has partnered with LA’s Techno Empire to sell a cache of music gear from legendary producer, musician, and writer T Bone Burnett. The collection includes a recording console previously housed in LA’s Sunset Sound studio and used on classic albums like the Rolling Stones’ Exile on Main Street, Janis Joplin’s […] 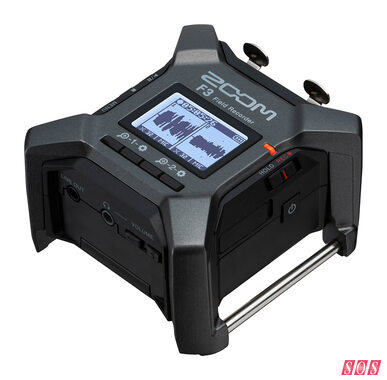