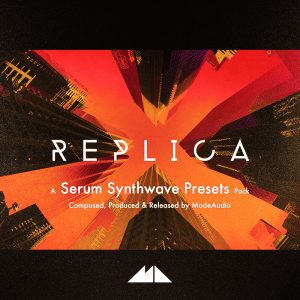 ModeAudio has announced the release of a new soundset for the Serum wavetable synthesizer by Xfer Records. Replica features a collection of 50 dystopian synthwave sounds. Enter a world of fragmenting realities, where dark dreams and dystopian visions collide and shatter beneath burning red skies punctured by shadowy corporate headquarters – welcome to the hallucinogenic […] 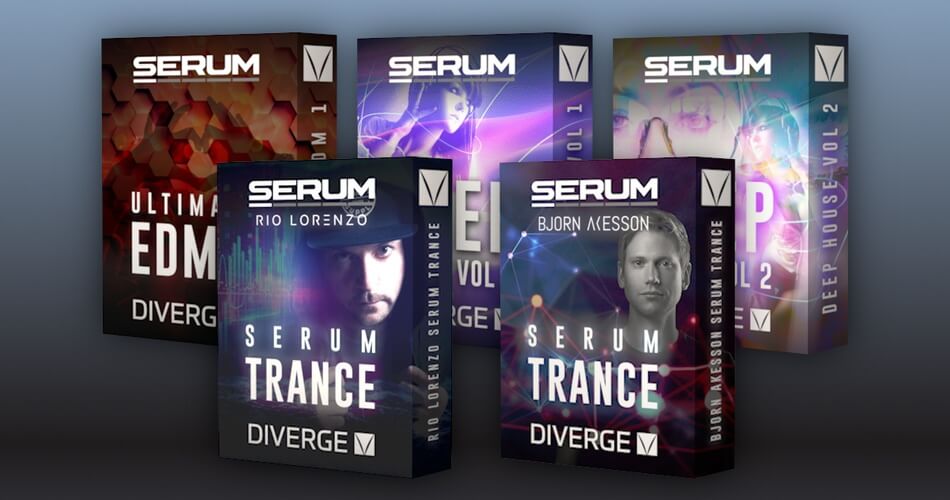 Get 5 Serum sound packs by SoundSpot bundled for only $5 USD! 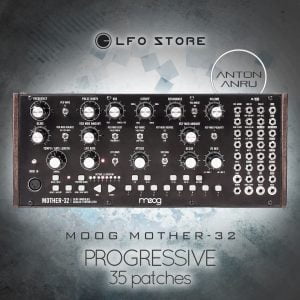