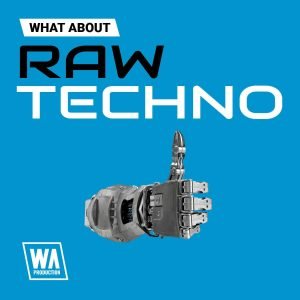 W.A. Production has announced a new What About series sample pack titled RAW Techno, a collection that takes inspiration from the industrial soundscapes and thumping beats of the underground Techno scene. We’ve packed RAW Techno with some of our best drum sounds yet. Build your own techno drumkit from a selection of impactful claps, crisp […]