To celebrate the third birthday of Superior Drummer 3, Toontrack has launched a promotion through the month called Superior September. Toontrack will offer an added value deal with Superior Drummer 3 purchases as well as a 40% discount on several classic SDX expansions. In addition, new releases slated for the month include new SDX and […] 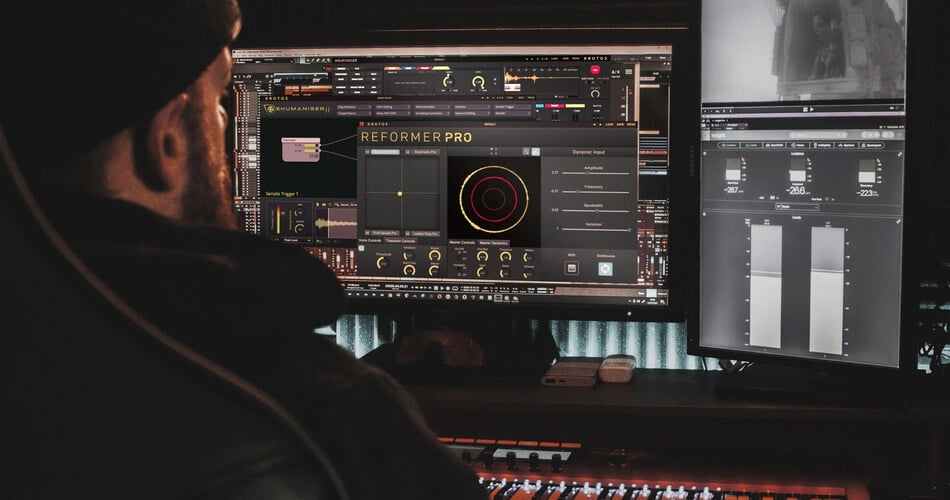 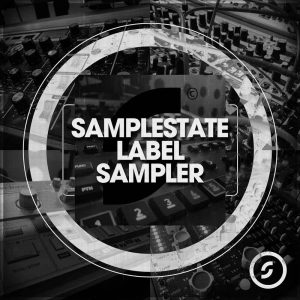