Gibson has just launched the new Gibson TV original series Behind The Board, giving music fans an in-depth look at the world of studio recording. The latest episode features producer Ken Andrews of the band Failure, who has also produced Beck, Jimmy Eat World, Paramore and others. In this episode, Gibson TV sits down with […]

The post Gibson TV’s latest Behind The Board features Ken Andrews of Failure appeared first on rekkerd.org.

Repair your audio with iZotope RX 7 Elements, on sale for $29 USD 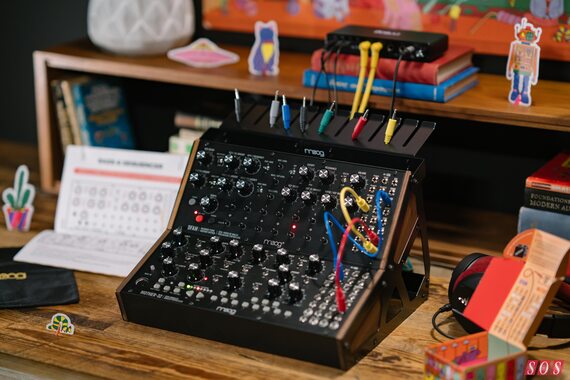