Senneheiser has announced special anniversary offers on its vocal, lavalier, pedalboard and portable lavalier sets. Whether you are a musician or a content creator – Sennheiser’s anniversary deal for August and September has something great in store for you! To celebrate its 75-year anniversary, Sennheiser is offering the XSW-D Vocal Set for singers, the XSW-D […]

The post Make music and get creative with XS Wireless Digital appeared first on rekkerd.org. 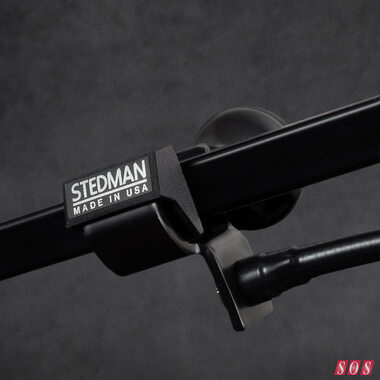