2getheraudio has announced the release of its new audio effect plugin Space Duck, a ducking reverb and delay processor for Windows and Mac. Finally a delay and reverb with some attitude! Not only does Space Duck feature a ducking circuit so your delay and reverb don’t crowd your mix, but we’ve also included some unusual […] 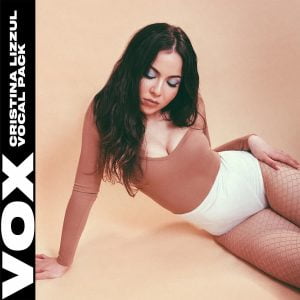 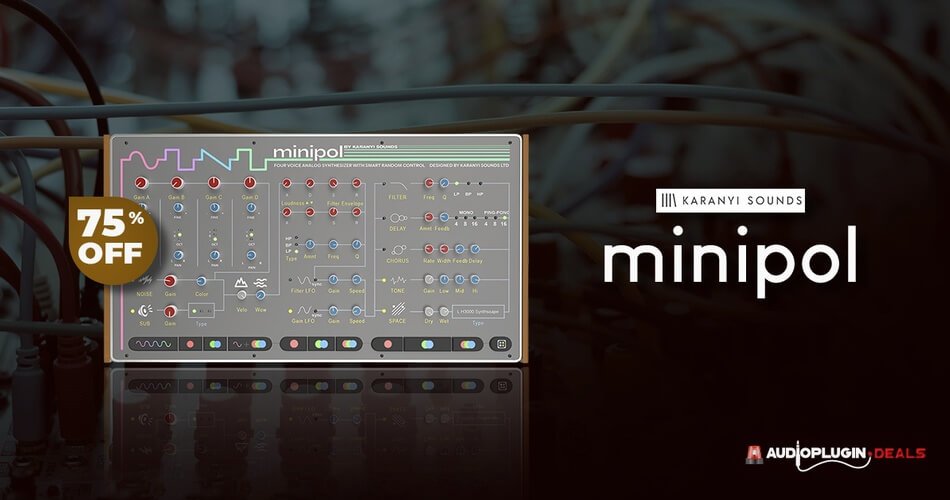