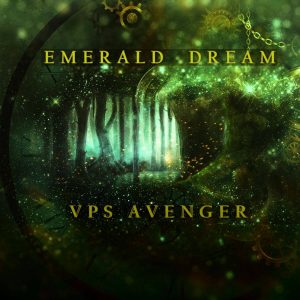 Triple Spiral Audio has announced the release of a new expansion pack for the VPS Avenger synthesizer by Vengeance Sound. Emerald Dream contains 75 presets and 64 multi-samples alongside 68 resampler waves. The majority of presets are evolving and have subtle motion which is created by using the granular engine. The overall tone of the […] 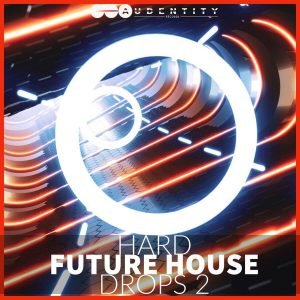