Signum Audio has announced the release of a major upgrade and redesign of the widely celebrated BUTE Limiter. BUTE Limiter 2 aims to deliver high fidelity, ultra-transparent true peak brickwall limiting with a streamlined and sleek user interface. BUTE Limiter 2 is driven by Signum Audio’s novel limiting algorithm which is specifically designed for utmost […] 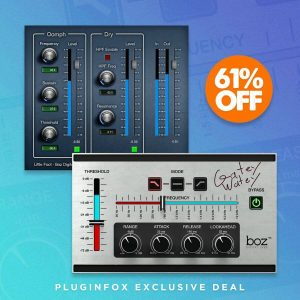