FeelYourSound has announced the release of a brand new version of its ChordPotion MIDI sequencer and effect plugin for Windows and Mac. The composition and performance tool can turn any chord progression into new riffs and melodies instantly. The basic concept is simple: You play your chords in your DAW, send them to ChordPotion, and […] 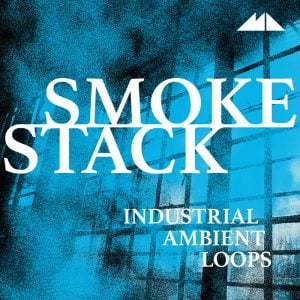