Studio speaker monitors and well-acoustically-treated rooms in all honor, but the fact remains – it’s great to do professional mixing with just a pair of studio headphones. All that is needed is some patience and some experience. In fact, there are a lot of benefits to mixing in headphones. So let’s start with the positive bit:

Nothing fails to listen in detail headphones. Not even the most expensive studio monitors can measure me to experience the music “inside the head”. In headphones, there is a strict division of the sound between the left and the right ear, which indeed gives an “unnatural” sound experience. But at the same time, this means that it is easier to sniff into detail and look for clutter, noise, interfering, or cracking frequencies. Very useful!

It is also much easier to work with subtle effects that seem to be rather than heard, which can often be directly determinative of how the music is actually experienced. Provided you have a pair of good headphones. We will return to this.

When listening to headphones, you will avoid all the room’s background sounds, good and bad. In a room that is not acoustically treated, the sound is affected by unwanted reflections from objects and walls, ceilings, and floors. This problem disappeared with the use of headphones. This means, for example, that you do not have to worry about the treacherous bass base as you mix in studio monitors.

Another aspect is that it does not matter if you turn your head or wherever you are in the room when you listen to headphones. It sounds similar everywhere. In other words, you do not need to take into account the so-called “sweet spot” that studio monitors often require.

Last but not definitely the least is freedom. Freedom to be able to sit anywhere and mix: at home, in the rehearsal room, on the train, in the summerhouse, or at a café. But also the ability to cuddle on anything without disturbing the neighbors. However, keep in mind that you are tearing out your ears much faster when listening to headphones, compared to listening to speakers. Regular breaks are therefore of utmost importance.

Having said that, of course, there are a lot of things to look up with, or at least be aware of when it comes to mixing in the tricks:

You’re a gorgeous stereo being… so you would like to be much more clear when listening to headphones. This is important for the location of instruments in the stereo image, as panes feel more extreme in headphones than speakers. This means in practice that you will probably perceive your mix as quite narrow and boring when you will listen it in a pair of ordinary speakers. In other words, it is good to be aware of this phenomenon, some final adjustments will be required.

If you ever rush to study the frequency reproduction of a pair of headphones, you probably also saw that this is far from straight. This is nothing wrong in itself, but something that is necessary to fit our hearing. Usually, the treble is somewhat unwound, as it is otherwise perceived to be intrusive and the base is more or less reinforced. Certainly, this helps your ears to get a more “honest” listening, while it may be difficult to judge the above frequencies correctly, depending on what fools you possess.

Last but not least, I would like to highlight that most of the things simply sounds better in headphones. The bass base is father, the treble clearer and the stereo deeper. However, this is a problem, as it becomes difficult to mix objectively. In order to overcome this dilemma, it is therefore good to switch between two different types of headphones and mix on different volumes. The in-ear combination and standard open headphones are an excellent example. Everything just sounds a bit clearer in a pair of nice headphones!

The best of both worlds

We can quite quickly find that there are both pros and cons of mixing in caps. I therefore strongly recommend referencing your music in as many audio systems as possible during the trip, or at least when you are done. At the same time, I would like to point out that a couple of cheap studio monitors can actually steal than help your mix, even for reference listening purposes. A hot tip is, for example, to get an Avantone Mixcube, or similar, to complement your headphone mixing, mastering, and listening. This is, of course, no need but just a foundation. Also, note that there is a big difference in how different headphones sound, just like with studio monitors. That said, here’s a small list of some …

Also see 5 Headphones For Music Producers On A Budget 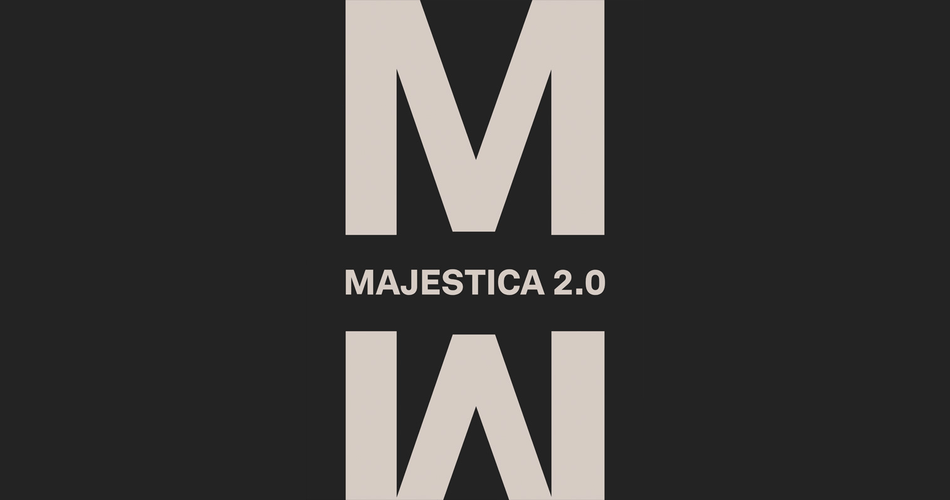